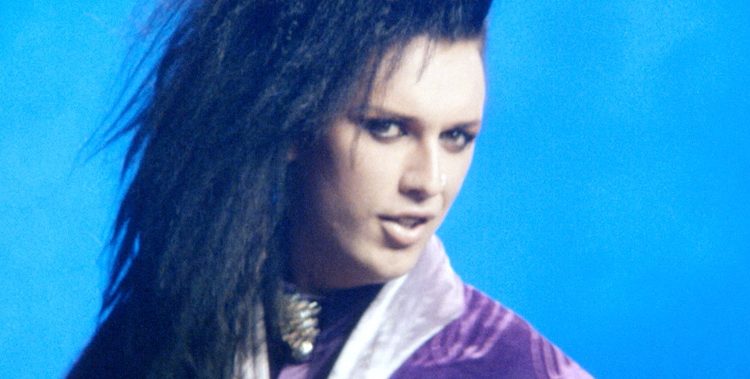 Scansmiths – Dead or Alive – You Spin Me Round

Another iconic Music Video for us to have the pleasure to re-master to a 4k archive digital version. You Spin Me Around is a song by British band Dead or Alive on their 1985 album Youthquake Released as a single in 1984, it reached no. 1 in the UK in March 1985, taking 17 weeks to […]

END_OF_DOCUMENT_TOKEN_TO_BE_REPLACED 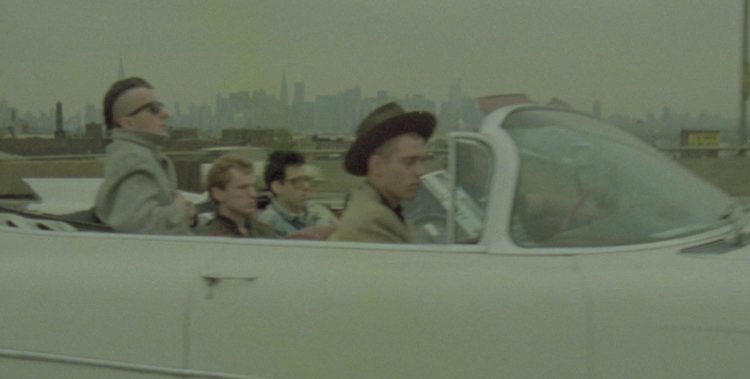 Scansmiths – The Clash at Shea Stadium

It was an honour to be offered the chance to attempt to recover the film footage of the Iconic band from the 80’s The Clash. The footage featured never before seen interaction between the band and Martin Scorcese during the cameo they had in the movie The King of Comedy in 1983. The main footage […]

END_OF_DOCUMENT_TOKEN_TO_BE_REPLACED 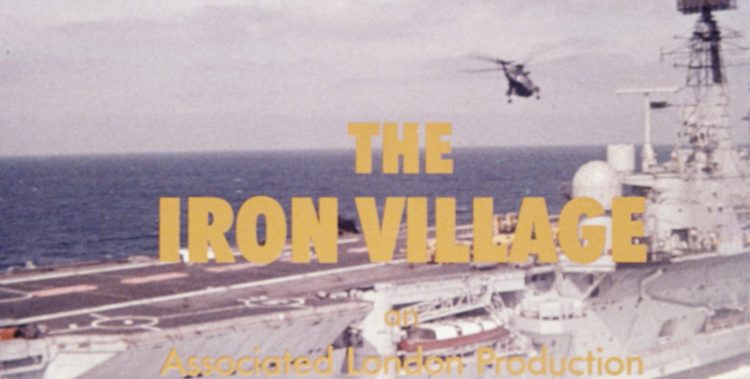 Our client a serial film collector who has around 1000 reels of film ranging from documentaries to features, the collection comprises of 16mm & 35mm prints. They purchased ’The Iron Village’ a documentary about the lives of sailors on the HMS Ark Royal from a fellow collector who is slowly selling their collection. they usually […]