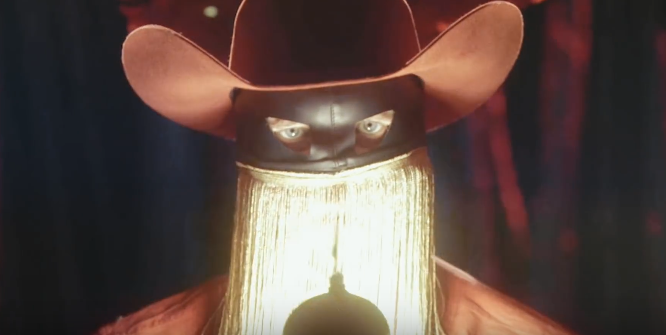 Orville Peck is a country musician based in Canada. He has been widely remarked upon for his tendency to wear a fringed Lone Ranger mask and has never shown his face. He released his debut album Pony in 2019 We were asked to be involved in the project to make the “Queen of the Rodeo” […]